Join Kevin Lee in Italy March 18th, 19th, and 20th for an exclusive opportunity to walk through the step-by-step process of designing world-class events for the Oscars. Emmys, and Celebrity Weddings. In this Master Class workshop, you will get an inside look into the world of celebrations created by Kevin Lee.

In this class you will:

Kevin Lee is a grand trendsetter of today’s time. He is known for the most innovative designs and cutting-edge events. From grand awards shows such as the Oscar’s, Grammy’s and Emmy’s, to over the top weddings, private celebrity events and Hollywood premiers, Kevin Lee finesses each event to create a one of a kind experience.

Don’t miss out on this exclusive workshop hosted by Madreperla Weddings and Events and The Italian Wedding Stars Academy.  Learn from one of the industries Premier Celebrity Event and Wedding Planner who is known all over the world for his world-class events. See past Kevin Lee Masterclass 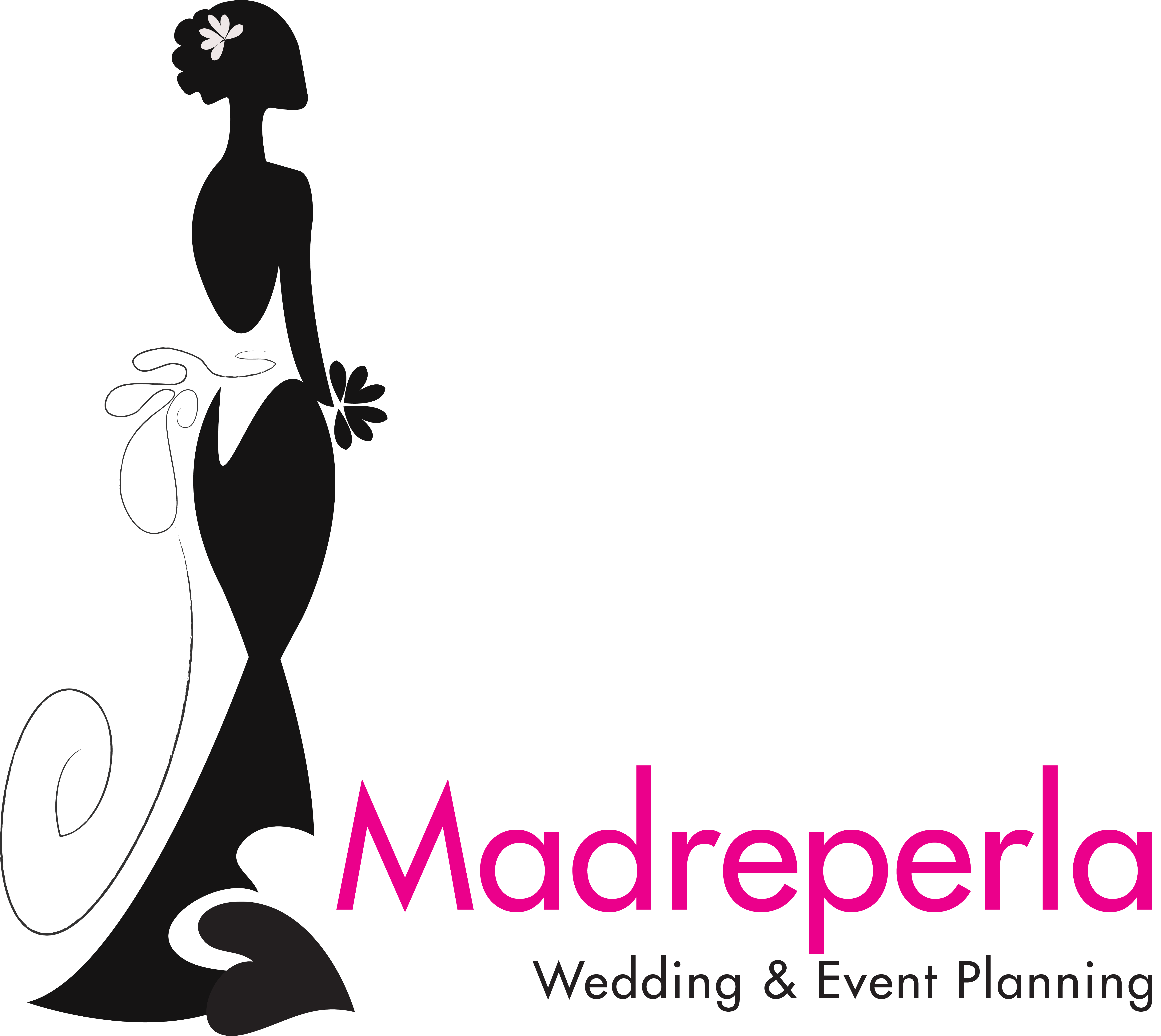 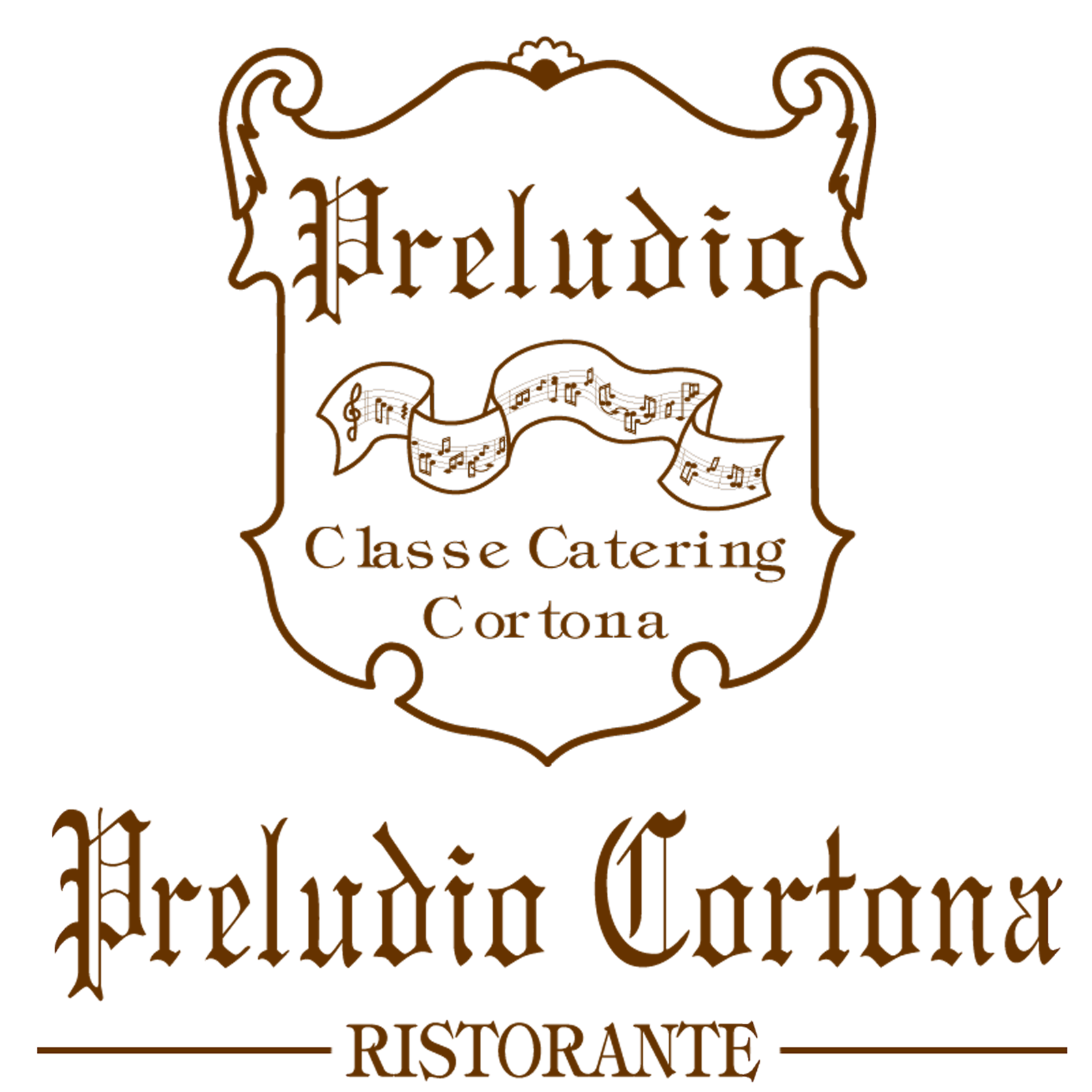 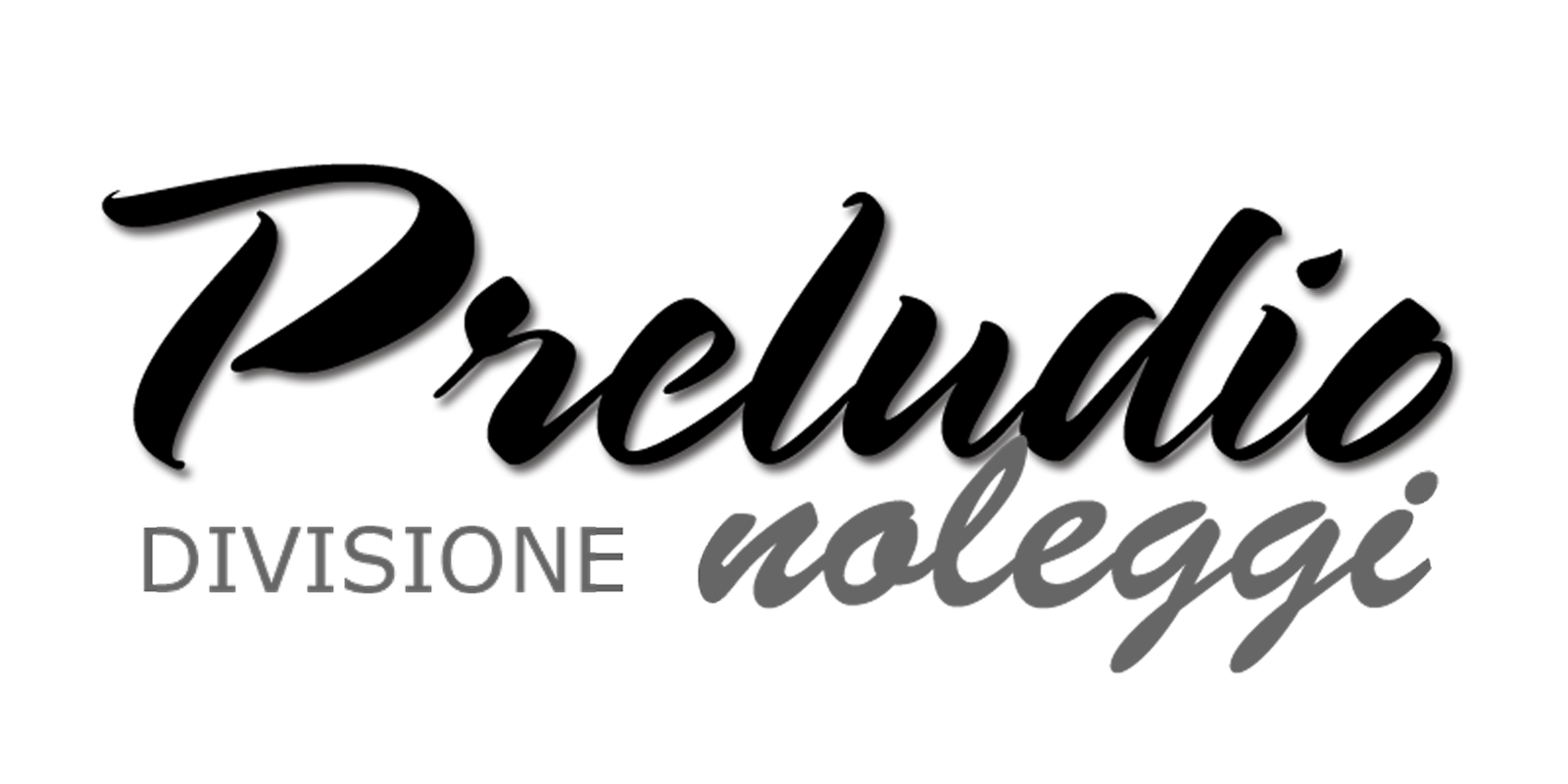 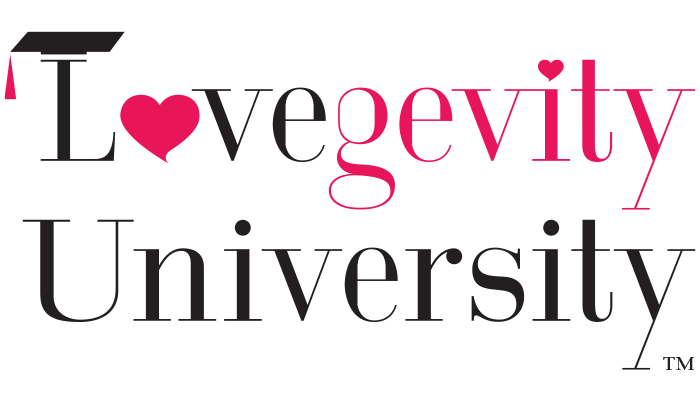 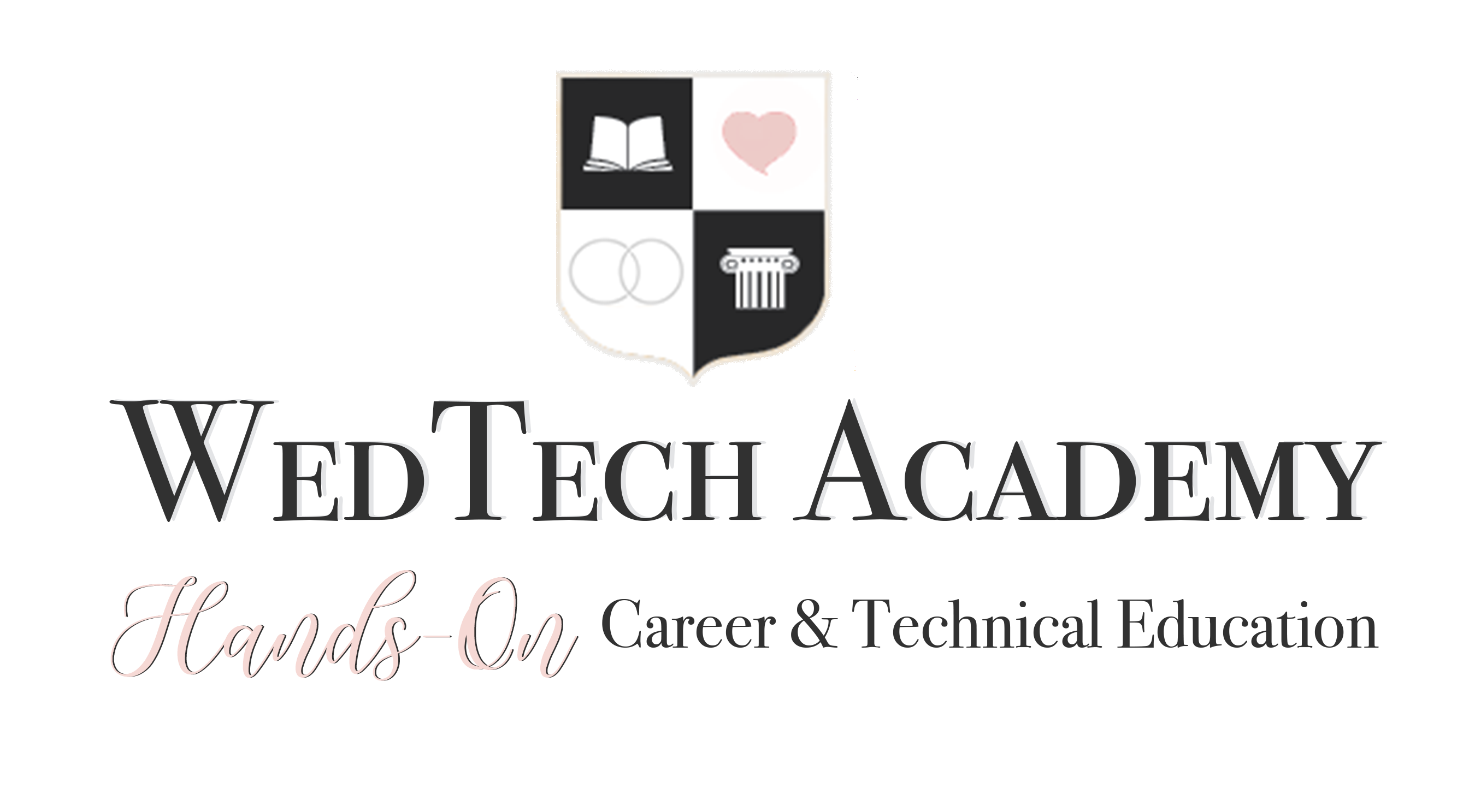 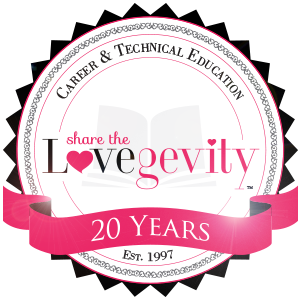